The Odell Public Library will provide access to information in various formats to inspire life-long learning.  The library will strive to meet the needs of the community of Morrison for education, enlightenment, public space, and entertainment.

History of the Odell Public Library 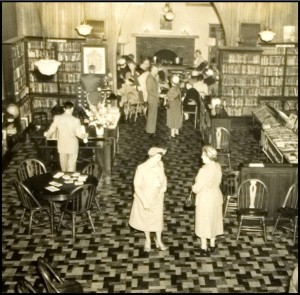 The Morrison Literary and Scientific Association has their formal opening in the third story of the bank building located at 131 East Main, owned by Mr. Albert Jackson and Leander Smith.

Mr. John Danforth Odell donates $1000 to be used for the purchase of books. Later he donates an additional $500. He is elected to the Board of Trustees and made a life member of the association.

Mr. Odell gifts the deed for the Congregational Church, 202 East Lincolnway, to the Morrison Literary and Scientific Association.  He also donates another $1000 to pay expenses.

The doors of the newly named Odell Building open.

The name of the association changes to the Free Public Library.

The Odell Public Library moves to its current location at 307 South Madison Street.

Founders of the Morrison Literary and Scientific Association

*Members of the first Board of Trustees

Mr. John Danforth Odell died on February 12, 1889 and was buried in the Lyndon Cemetery in Lyndon, Illinois. 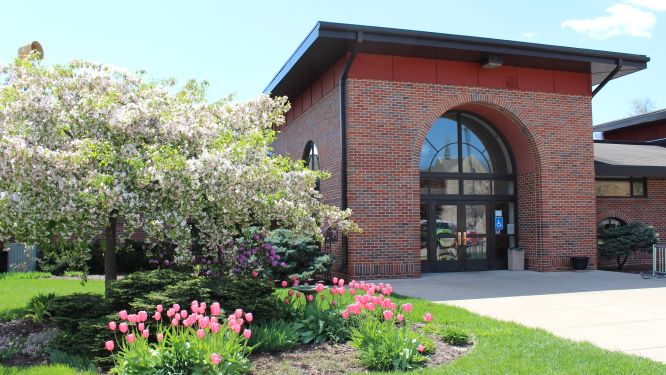